Eliminating the transmission of genetic abnormalities and diseases as far as possible.

evening and Saturday by appointment

Pre-implantation genetic diagnosis for us

A PGT (Pre-Implantation Genetic Testing) genetic analysis - where offered and legally permissible - can make sense for couples with predisposing genetic factors, e.g. if there is a genetic disease in the family. As part of an extensive consultation and analysis of the individual situation, our team of physicians will determine the extent of the application with the couple according to the specific findings. The objectives are always to avoid the transfer of genetic diseases as far as possible and to increase the chances of giving birth to a healthy child.

Pre-implantation genetic diagnosis is conducted during a cycle of in-vitro fertilisation and allows for the retrieval of cell material from an unfertilised or fertilised egg before transferring it to the uterus and for it to be examined for possible genetic disorders.

Monosomies are genetic diseases that can be caused by the mutation or change of a DNA sequence of one single gene and passed on to offspring. The PGT-M procedure is a reliable method for families with hereditary conditions that aims to eliminate the transmission of genetic defects and diseases to the embryo as far as possible. 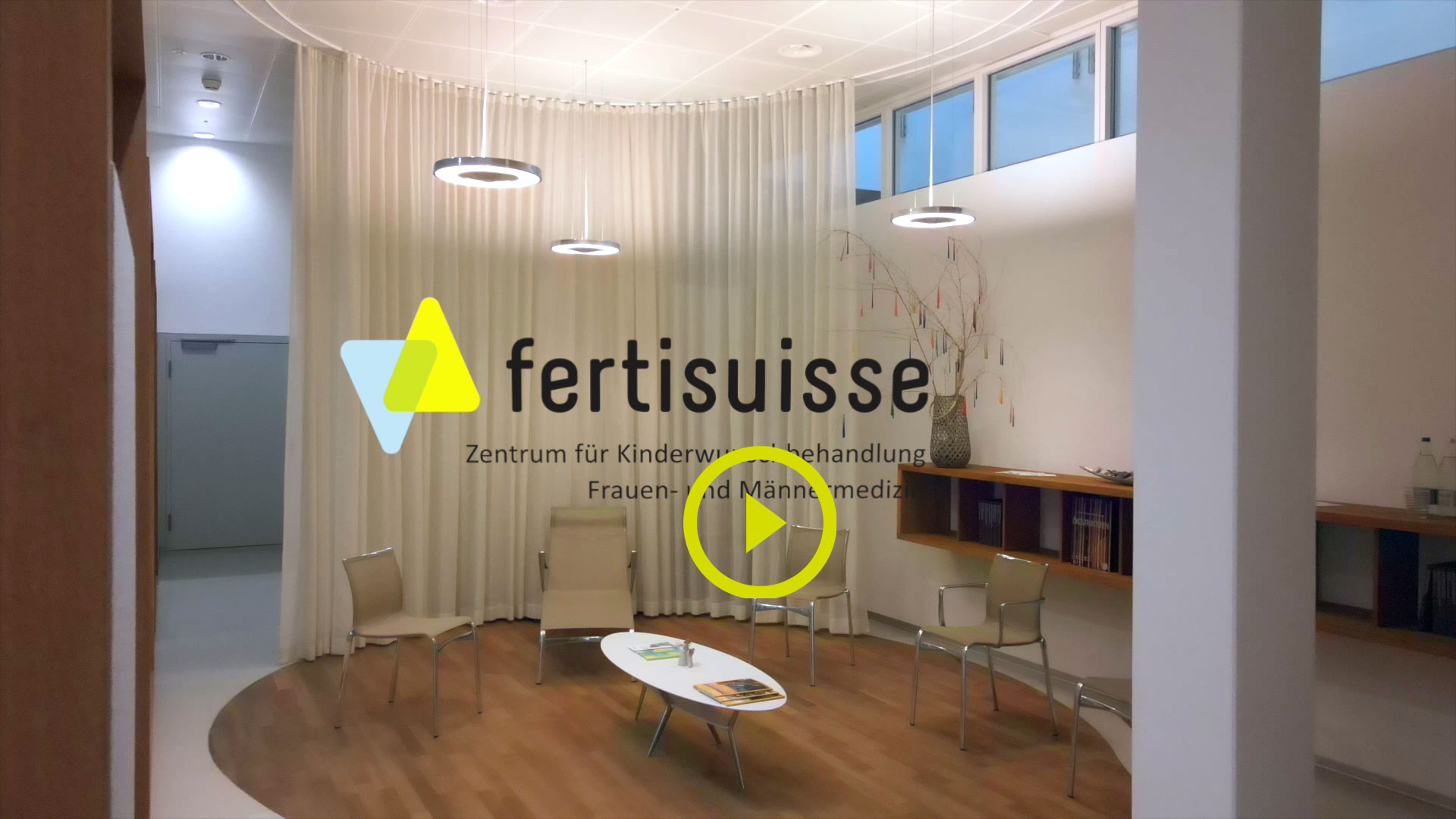 fertisuisse - who we are
Mediathek & Video >> Here you will find interesting information for download. If you have questions, Please contact us.
Thank you very much! 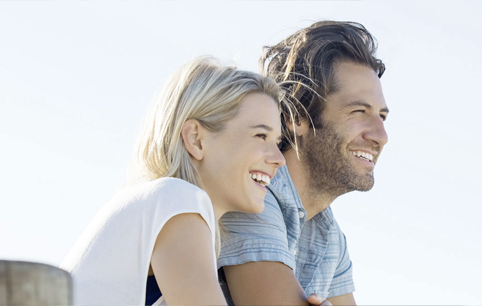 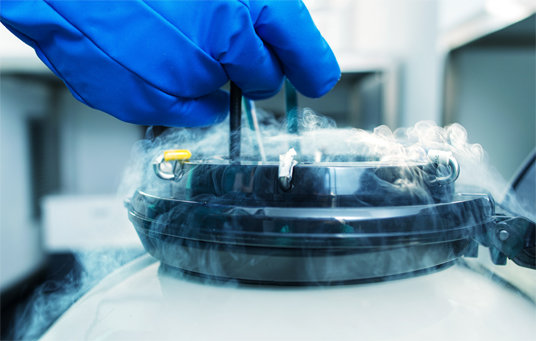 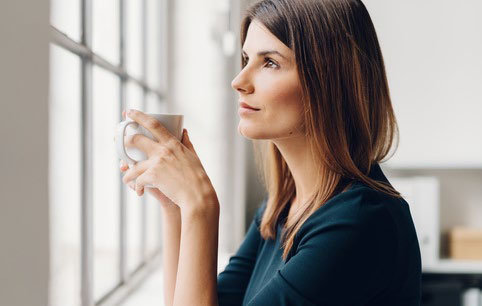 From Amenorrhea to Zygote: Here you will find an overview of medical terms and their explanations.

Advertising cookies are used to display advertising that suits your browsing habits best.

These cookies help us to understand how our website is used. This allows us to improve our performance for you. Zudem werden externe Anwendungen (z.B. Google Maps) mit Ihrem Standort zur einfachen Navigation beliefert.